The Texas Xtreme won the Spring Kickoff championship 3-1 during a cold and Windy super bowl Sunday.  The Xtreme team went undefeated during the tournament. The ‘05 won the semi finals over Blackhawks F.C 2-0 to advance to the finals. The Texas Xtreme would play the other undefeated team Royal FC in the finals. The championship game was bitter windy and very cold. The Xtreme took a 1-0 lead with the wind right before halftime. Royal FC scored the equalizer early in the second half but the Xtreme remained relentless in pushing forward against the wind. The Xtreme found two counter attack opportunities and put the ball in the net. Texas Xtreme held on for a 3-1 victory and the Championship. 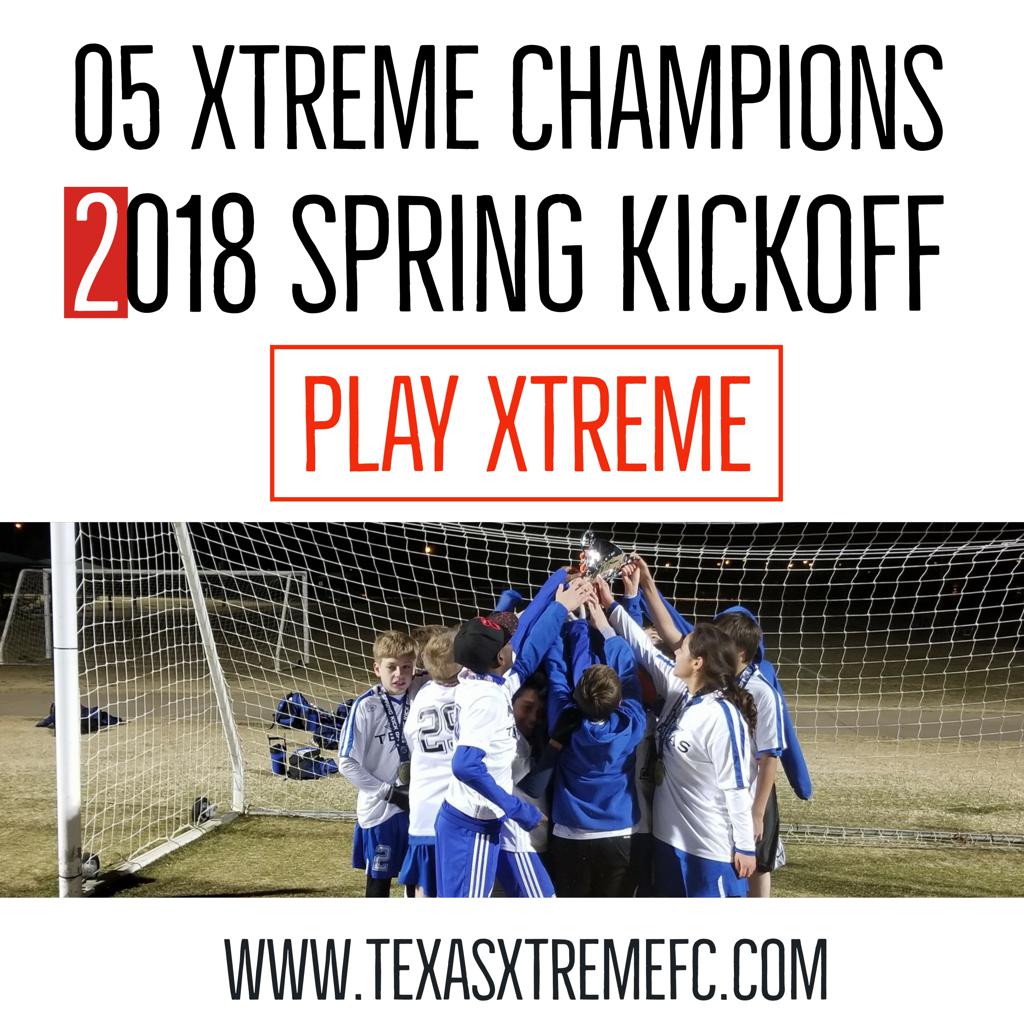 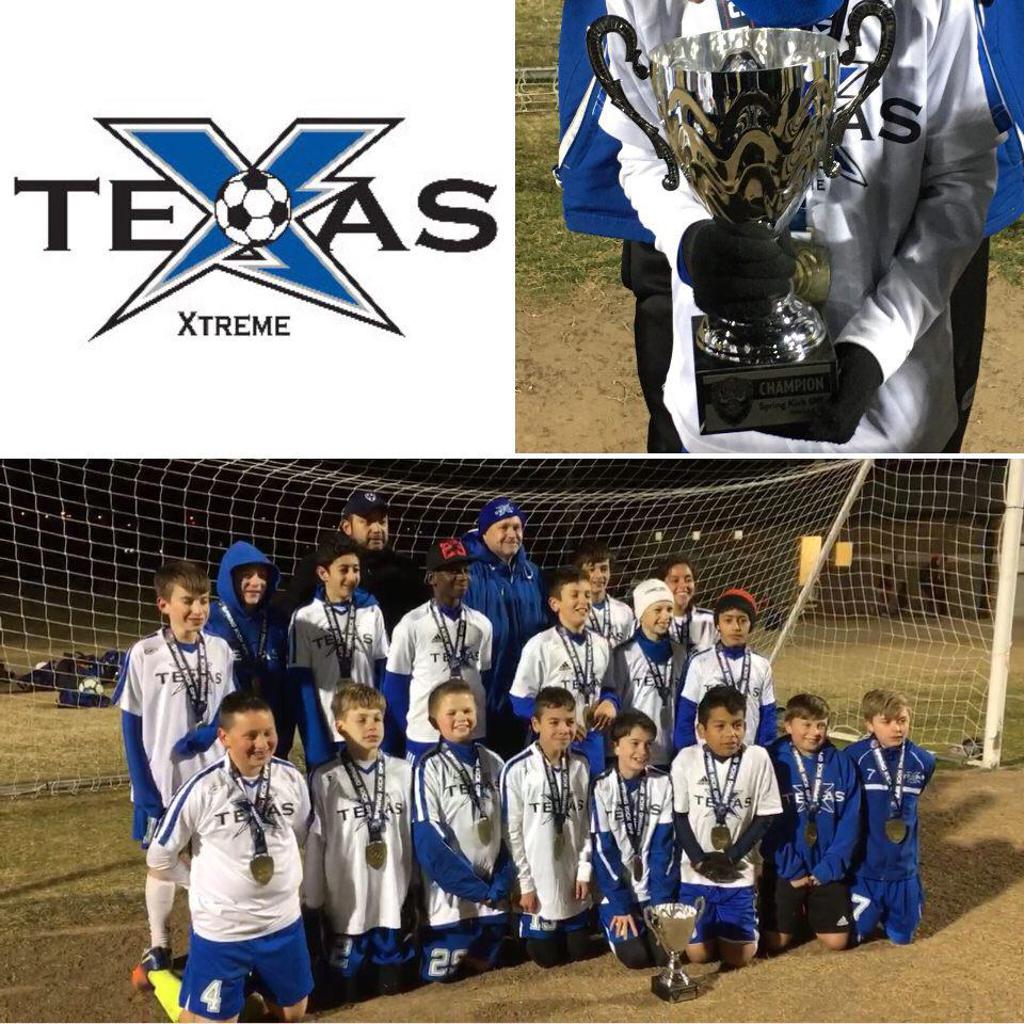 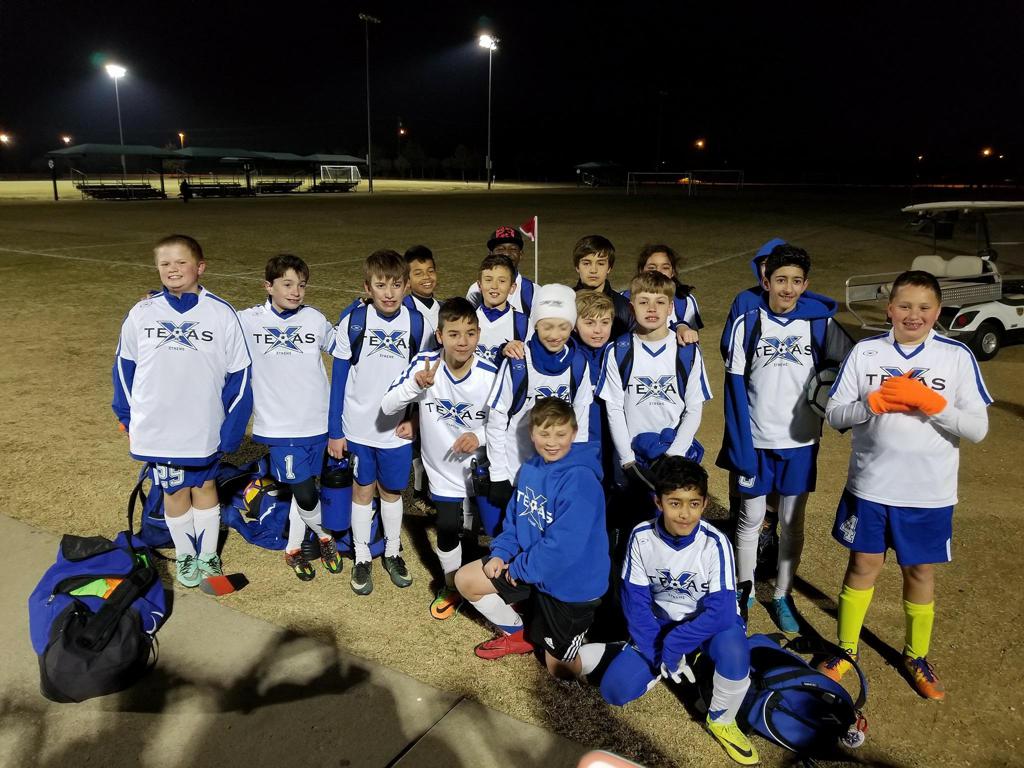